you know, liberals want understanding when it comes to knowing how blacks live being stopped on the street corner by cops a couple dozen times a year, for example. but when it comes to guns, they put their fingers in their ears and think they're above it all. conservatives want liberals to understand their rights when it comes to gun control, but are sanctimonious and clueless about the realities of a teenage girl who needs to get an early term abortion to undo a horrible mistake. until we can truly listen and understand the other side, we're just going to continue to be fucked.


of course, that would be mostly bullshit and even then it probably wouldn't work...but that's his best shot. 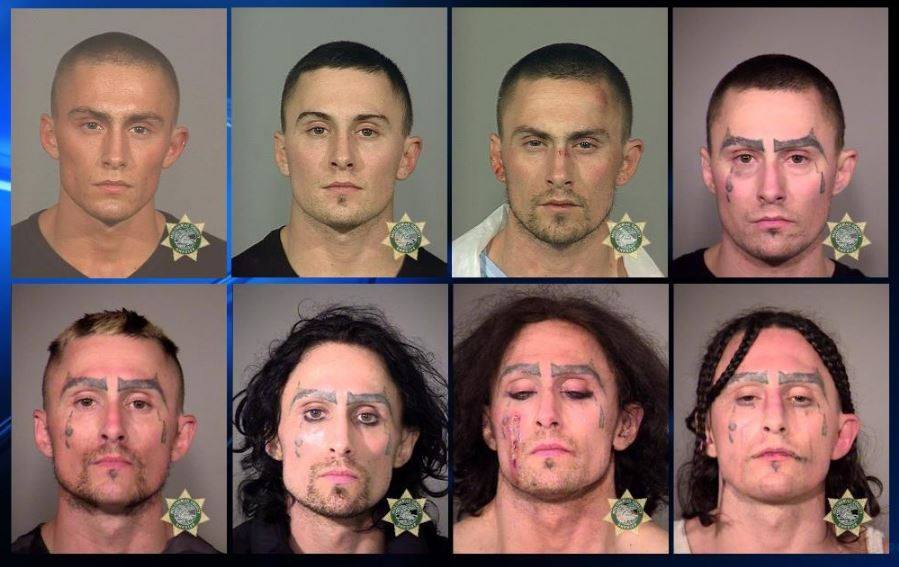 
I was wondering if you were available to install 30 sq ft of glass tile for a kitchen backsplash?
I'd ideally like it done this week.
Thanks!"


no internet right now...two days ago juan was painting near the internet cable and it got moved around so that could be culprit. it's also possible that i cut the cable, but i don't see how that would work. i cut what i'm almost certain is the at&t wire, but i suppose it could have been for comcast.


3/1/16 (21:10)
some people live differently, that's for sure. close of escrow was monday and there's still shit around the house. there was a dump trailer full of crap until this afternoon. all of this has been a long time coming so i'm not sure why they couldn't pull it together in time. i think most of it is the listing agent not communicating or doing his job properly. they also took the appliances which they weren't supposed to do. some people are just assholes. that's the long story condensed. no reason to spell out the intricacies.


good to know that oklahoma will always be reliably overrated. same goes for notre dame. i like it when some things in life are highly predictable.