"As abolitionists, we approach situations of injustice with love and align ourselves with our community. Because we got us. So lets be clear: we love everybody in our community. Its not about a trial or a verdict decided in a white supremacist charade, its about how we treat our community when corrupt systems are working to devalue their lives. In an abolitionist society, this trial would not be taking place, and our communities would not have to fight and suffer to prove our worth. Instead, we find ourselves, once again, being forced to put our lives and our value in the hands of judges and juries operating in a system that is designed to oppress us, while continuing to face a corrupt and violent police department, which has proven time and again to have no respect for our lives.

In our commitment to abolition, we can never believe police, especially the Chicago Police Department (CPD) over Jussie Smollett, a Black man who has been courageously present, visible, and vocal in the struggle for Black freedom. While policing at-large is an irredeemable institution, CPD is notorious for its long and deep history of corruption, racism, and brutality. From the murders of Fred Hampton and Mark Clark, to the Burge tortures, to the murder of Laquan McDonald and subsequent cover-up, to the hundreds of others killed by Chicago police over the years and the thousands who survived abuse, Chicago police consistently demonstrate that they are among the worst of the worst. Police lie and Chicago police lie especially.

Black Lives Matter will continue to work towards the abolition of police and every unjust system. We will continue to love and protect one another, and wrap our arms around those who do the work to usher in Black freedom and, by extension, freedom for everyone else."

12/6/21 (18:12)
Every few months or years USPS will come under fire and conservatives will say it's a shitty organization that loses money. USPS is one of the best things that government provides IMO. Congress needs to let it run the way it needs to be run, instead they hamper it (by requiring it to pre-fund something like $6 billion/year into the pension) to artificially make it look like its losing money. It would work just fine if Congress would stop fucking around with it. I would love to see USPS invest in its infrastructure with electric cars, more automation, etc. They could expand what they do by adding banking to their locations or cameras for mapping to their vehicles (I'm sure some company would pay for this). Anyway, there is a lot of potential when you talk about 300k+ mail carriers going to (almost) every house in the country several times a week. Be creative, let a businessperson run it, and get out of the way.


The Theranos trial has been going on and there's been a lot of talk about it. I've listened to the podcasts and the book written by Carreyrou. The thing that almost everyone buys into is the narrative put out by the charlatan Holmes herself - that Theranos is a tech company. No, it isn't a tech company. It's a healthcare company that tried to develop a new technology. It bears very little resemblance to other Silicon Valley tech companies and shouldn't be compared to them just because she went to Stanford and it was located in the area. The "fake it till you make it" ethos is fair enough when you're selling some shitty app and you don't lie about everything. When you're telling people whether or not they have AIDS and you lie about everything then you've crossed a few lines. If she doesn't do time then it's yet another lack of accountability. She's going for the battered woman defense because she's a pathetic manipulative loser. Hopefully no one buys this garbage.


We're doing all sorts of loan paperwork the last year. Refi the house, SBA loan for the warehouse, loan for the new house. Super tedious and annoying.


"I've been trapped since birth, cautious, 'cause I'm cursed
And fantasies of my family, in a hearse
And they say it's the white man I should fear
But, it's my own kind doin' all the killin' here
I can't lie, ain't no love for the other side
Jealousy inside, make 'em wish I died
Oh my Lord, tell me what I'm livin' for
Everybody's droppin' got me knockin' on heaven's door"


In case you think I'm arguing for not talking the vaccine, let me set the record straight...It's not that I think the vaccine is a government/corporate mind control device or a plot to keep us under control or any of the rest. What I'm arguing for, what I'm often arguing for, is some reasonable middle ground. The John Olivers of the world will shit on anyone who isn't lining up to take the vaccine right away. Yet they're the same people undermining the confidence in the system every single time they open their mouths. "Your government sucks and everything it does fails, is corrupt, and is racist. Your economic system sucks. The corporations you give money to are controlling you and will kill you if given the chance. But you're a selfish Trump supporting idiot if you don't run out and get the vaccine (which is manufactured by those same corporations and tested [sort of] by that same shitty government) NOW." 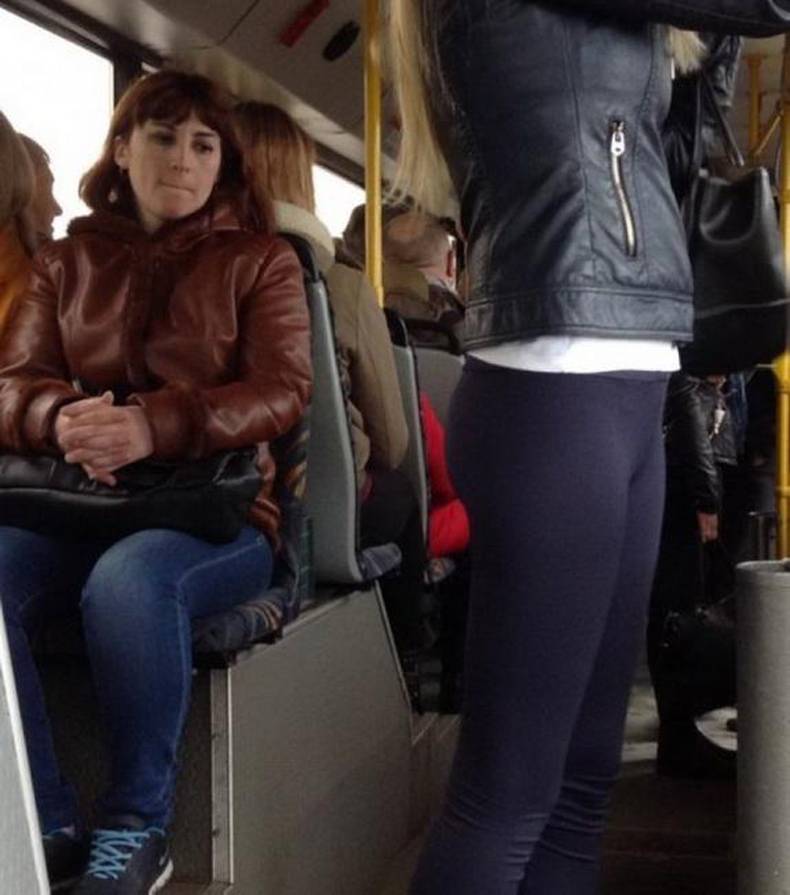 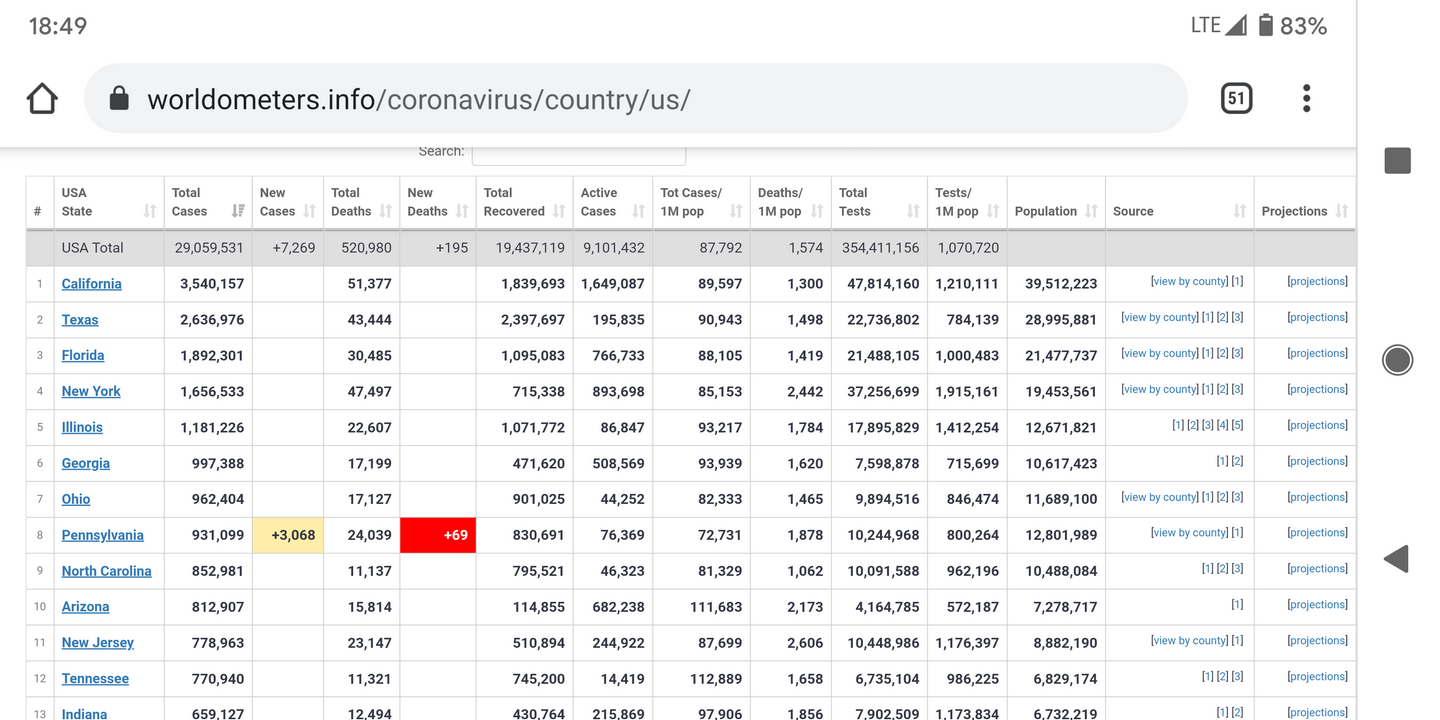 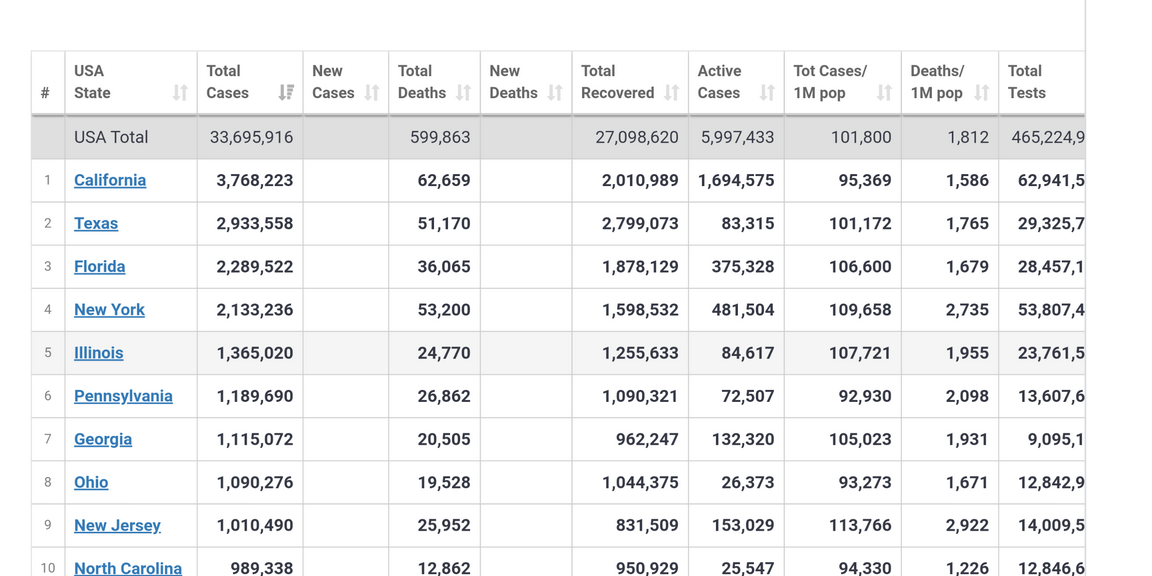 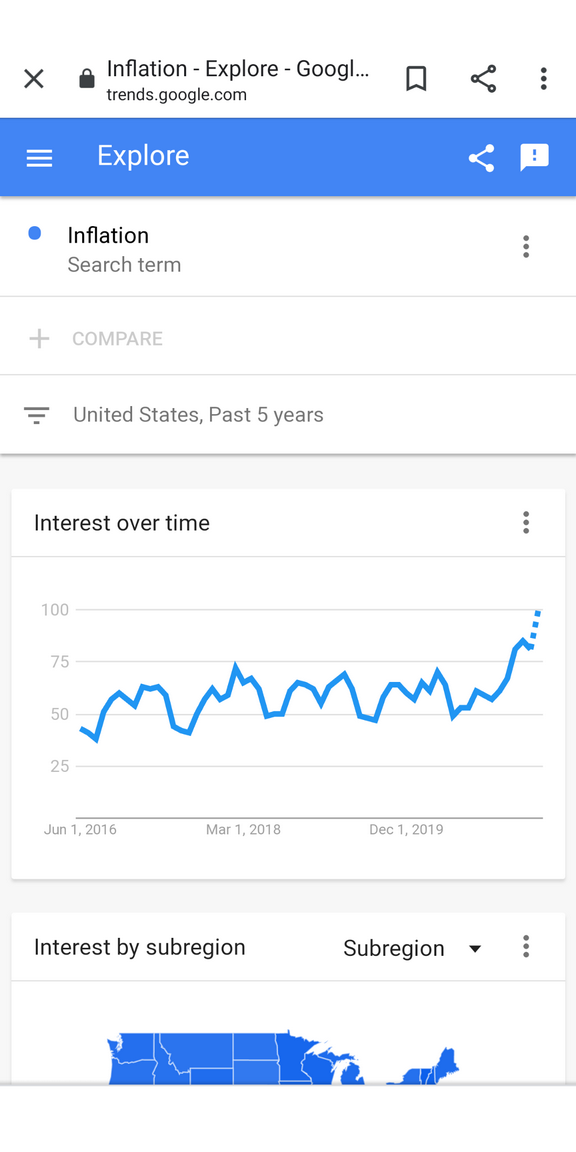 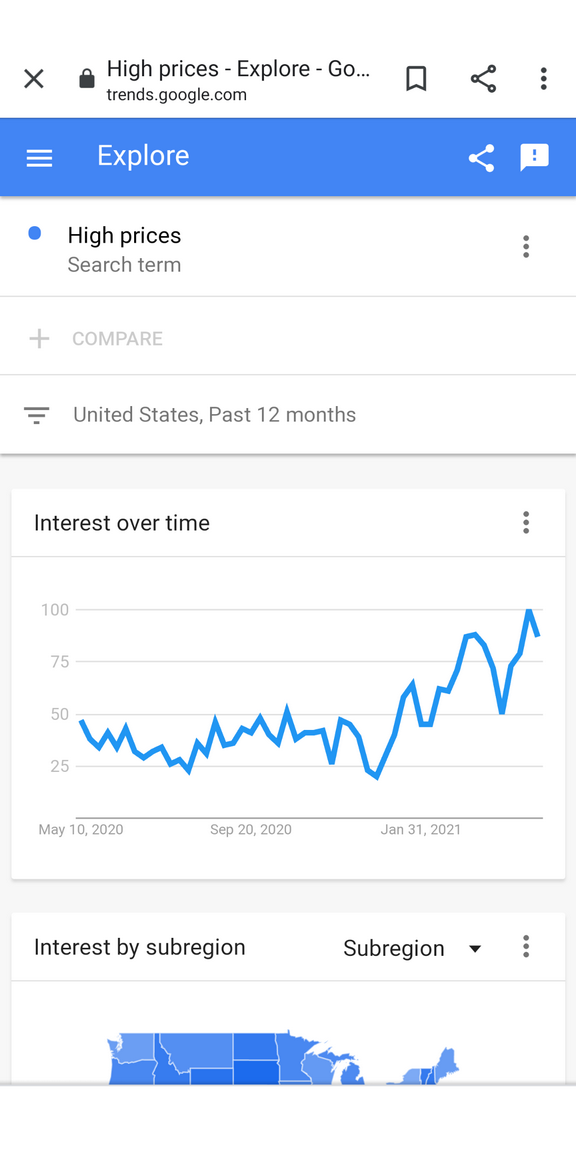 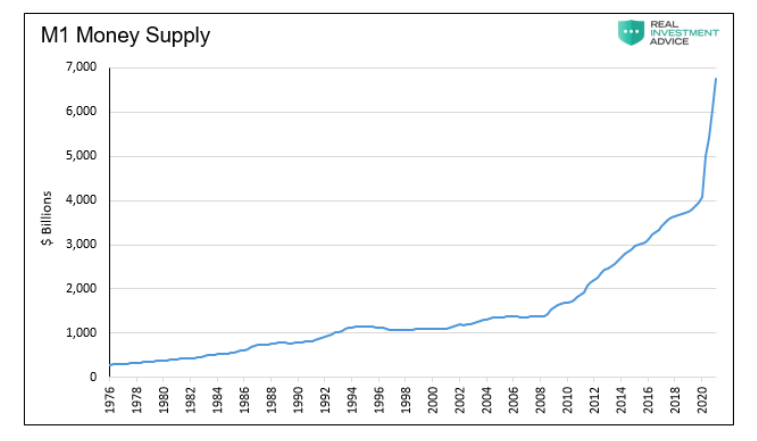 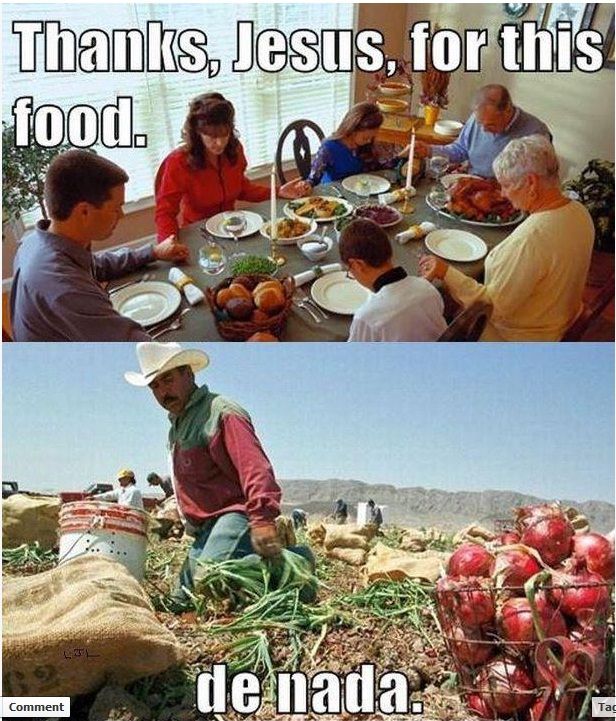 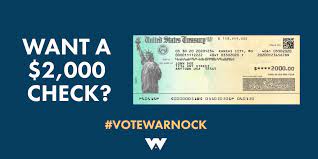 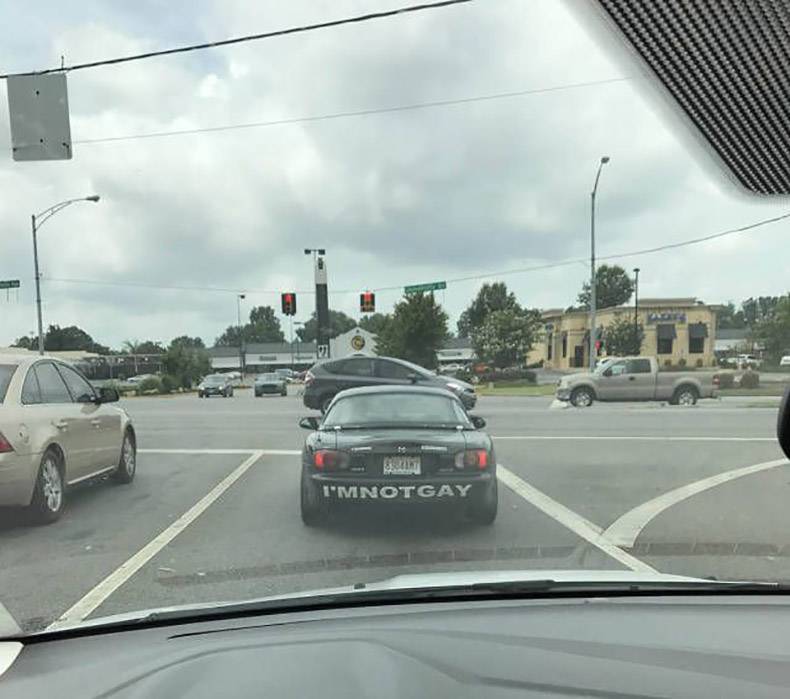 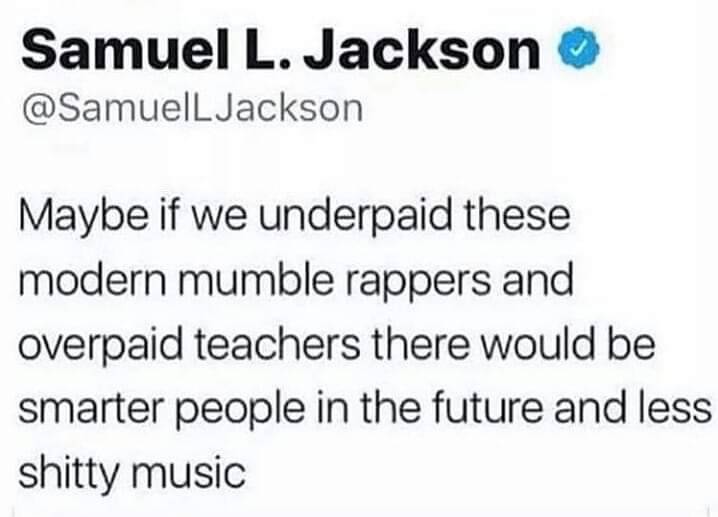 
Joe Theismann - Nov. 18, 1985
Alex Smith - Nov. 18, 2018
-Both breaks happened in Washington
-Both games ended 23-21
-Both broke right tibia and fibula
-Both quarterbacks were tackled by the only three-time defensive played of the year winners, JJ Watt and Lawrence Taylor
-Both happened near the 40 yard line
-Both quarterbacks were playing against red, white, and blue jerseys
-Joe Theismann was at the game when Alex Smith broke his leg
-Theisman's Pro Bowl left tackle, Joe Jacoby, wasn't on the field due to injury
-Smith's Pro Bowl left tackle, Trent Williams, wasn't on the field due to injury